Ambler Beer Company: Their Journey From Home Brewing to Commercial

We serve our beer for on site consumption and sell our beer to go. We also offer cider, spirits and wine. Food options include food trucks, small snacks or BYOF.

From homebrewers to business owners, Doug and Liz Buddle have grown Ambler Beer Company into a must-visit brewery in Montgomery County.

Doug Buddle moved to Ambler in 1988 to start a career at Johnson & Johnson. In his down time, Buddle began using a home brewing kit that he purchased from a local restaurant and was instantly hooked. He continued to homebrew, entering many local and regional competitions. Buddle won the first annual Preston and Steve WMMR Morning Show Homebrew Competition in 2011 and was presented the opportunity to brew his beer commercially at the Triumph Brewery in Old City. 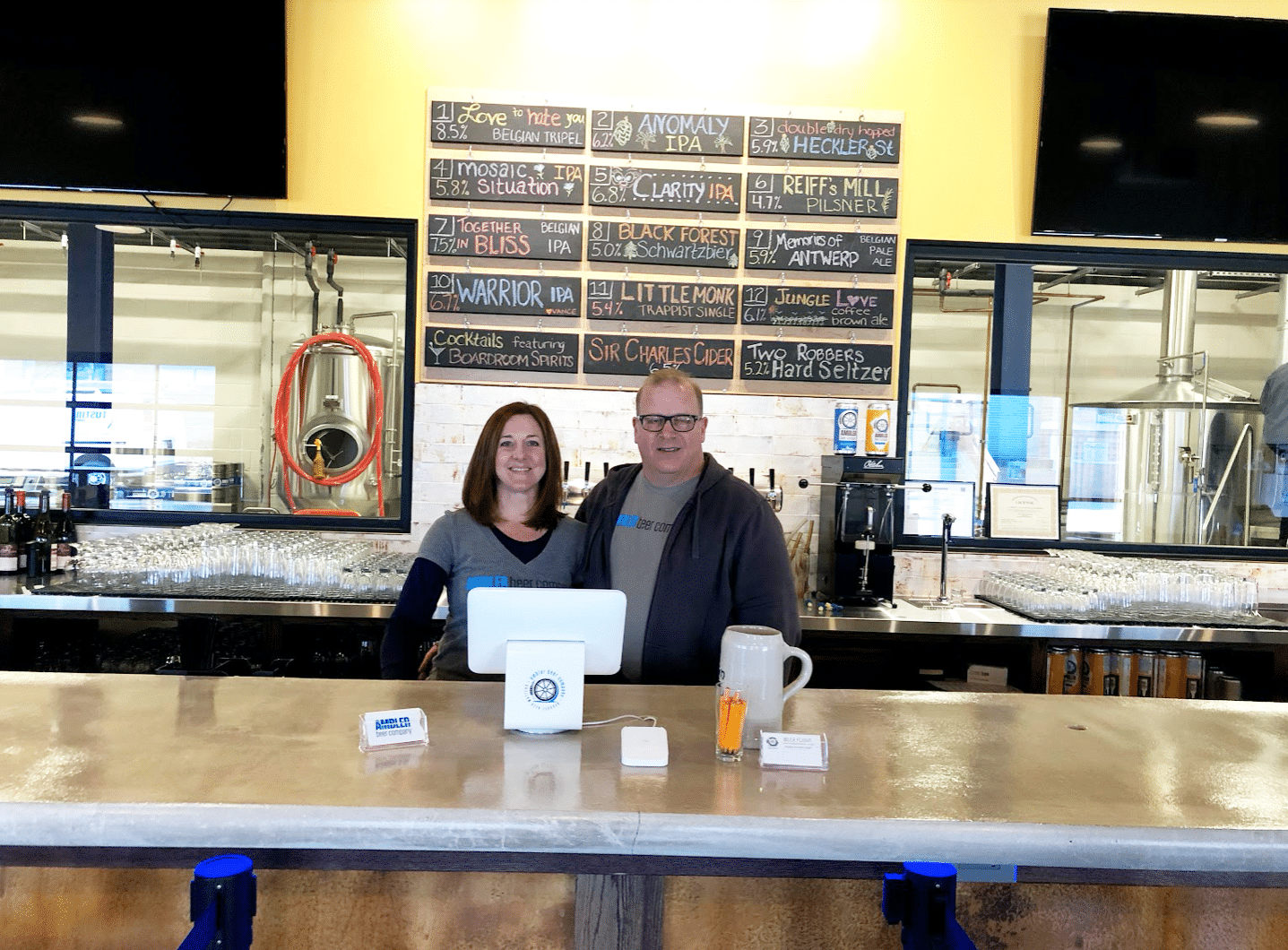 After much success in commercial brewing, Doug and his wife, Liz, developed a plan to open a brewery in Ambler. Doug discovered an empty warehouse space at Ambler Yards while attending a company happy hour nearby. Despite the amount of construction needed, he knew it was the perfect space.

Doug and Liz broke ground on the property in October 2018 and after months of renovations and help from family and friends, Ambler Beer Company opened in August 2019.

The new brewery was immediately welcomed by the local residents as people were excited to see Ambler Beer Company take on the new space.

“Since we have been open, there is a lot of community love because there are people who used to work on this property,” Liz said.

Ambler Beer Company offers a wide range of beer with a tap list including IPAs, ales, stouts, porters, crowlers, jagers, and Belgium beers. “I wanted to have a good variety of beer,” Doug said. ”I always want to have something for everyone.”

The brewing system consists of 10 barrels of beer, brewing about 310 gallons or 2,500 pints at once. Each beer takes approximately 21-30 days to create and put on tap. Amber Beer Company uses all imported malt and hops from Germany, the United Kingdom, Belgium, and Australia.

Beers are rotated based on seasonal needs and customer patterns. Liz’s personal favorite beer is Memories of Antwerp, a Belgian Pale Ale. One of the most popular beers at Ambler Beer Company is Belgian Tripel, which attracts wine and hard cider drinkers.

“I like all the beers for different reasons. It’s like if I have 12 children, and deciding which ones are my favorite,” says Doug.

The taproom holds 115 people, however during the spring and summer months, the garage doors open, allowing for an open layout.

“Beer is meant to create a social atmosphere and community,” Liz said. “It’s been great seeing that all come together.”

Ambler Beer Company hosts many events such as happy hours, community events, and can be rented out for private events.

The Buddles often showcase their beverages at local festivals. While Ambler Beer Company allows customers to bring food, local food trucks provide bites at the taproom on Fridays and Saturdays.

In addition to the taproom, Ambler Beer Company offers kegs, curbside, and walk-in takeout. Customers can order special cases: 16 oz 4 packs or 32 oz crowlers. They also serve their beers on tap in area bars and restaurants.

As proud business owners and parents, Doug and Liz Buddle wanted to show hard work and make a dream a reality.

“You can have a dream, you can put a plan together, and you can go after it.” Liz states.

Learn more about Ambler Beer Company on their website and social media. Oh, and we can’t end without mentioning, they were also voted as ‘Montco’s Favorite’ Brewery in 2019! Way to go Liz & Doug! 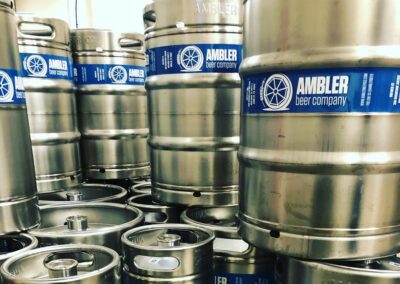 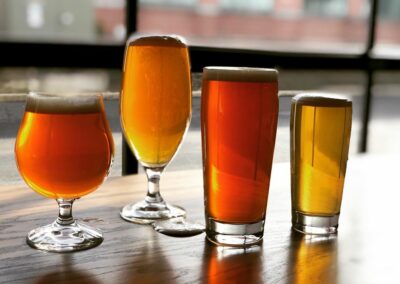 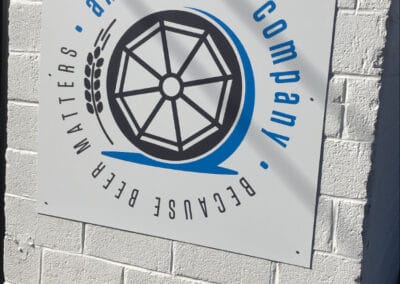 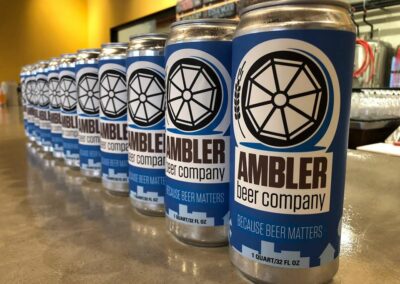 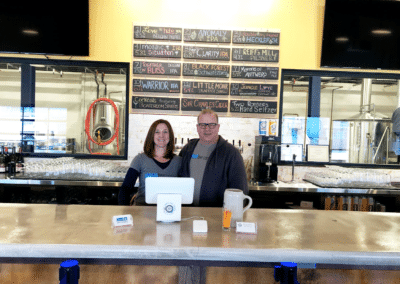