“Hey hey! How are you doing today, sweetheart?” is something you’ll hear quite often as a regular at the beloved Ana’s Corner Store in East Norriton.

Ana Ferry has been running her store, on the corner of Township Line and N. Wales roads, since 2011, growing it into an area icon that makes its customers feel right at home.

The store is a consumer’s one-stop shop for every kind of quick and easy meal or snack, with hundreds of options from your typical snack foods and soda. 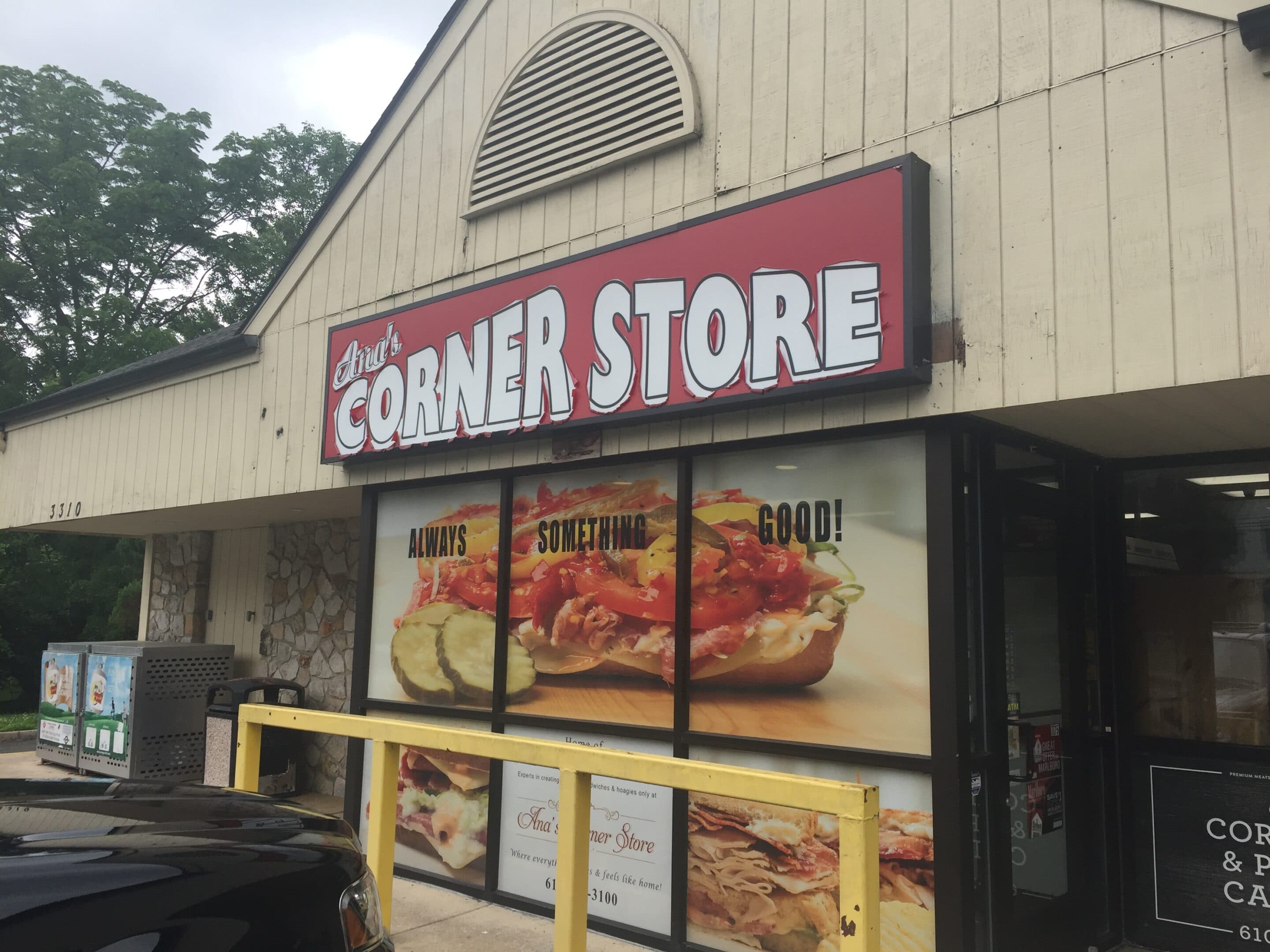 The most notable thing about Ana’s and what keeps customers coming back for lunchtime is its fully-stocked deli counter of Deitz & Watson meats and cheeses. Ana’s is featured as a Real Philly Deli hoagie shop, a program run by the deli giant highlighting businesses who feature their products throughout the Philadelphia area.

The deli was actually voted for “Best Deli” in the 2018 Reader’s Choice Best of Montco contest and has been voted as the area’s best deli since their first year in business.

Recently, the store added a brand new warmer, humorously nicknamed “Hulk” due to its immense size and power, that harbors grab-and-go fresh foods like pizza and chicken fingers.

Coffee, tea and other hot and cold drinks are also offered, with Ferry saying that some people will come in every morning just to get their coffee.

Ferry prides herself above all else on sourcing products from community favorites, such as Stocks Pound Cake, Marciano’s Stuffed Breads, OMG! Pretzels, Merrymead Farms milk, rice pudding and coleslaw from Mr. Ron’s and tomato pie and rolls from Corropolese Bakery.

Food is not just the only thing Ana’s offers. A local jeweler also sources her pieces wholesale through the store, going for as little as $5 a piece.

“All of our local people are hard-working,” Ferry said. “We love our locals.”

The store came from an idea of Ferry and her brother just simply wanting to start a business, with the corner store idea eventually coming to fruition. The location was previously a Wawa and later a Pantry One.

Even with the seemingly beneficial coincidence of the previous location being a convenience store already, Ferry said that they essentially had to start from scratch in terms of equipment, and have been building it more and more over the years.

“People always ask me if this was something I always wanted to do, and the answer is no,” Ferry said. “I would have never imagined doing anything like this in my life.”

Ferry is not the first in the family to have an affinity for food, as her dad, Alfio, is the “king of Caesar Salad,” making from-scratch batches of salads for events all over the area. Alfio will stop in to his daughter’s store on the last Friday and Saturday of each month to make salads for her customers.

“People love Alfio! He has an amazing following.” Ferry said. “You gotta try his salad at least once.”

Throughout the nearly eight years Ana’s Corner Store has been in business, the store has been through many hardships and has gone through multiple trials and tribulations that have been out of their control.

In February 2018, a large construction project on Township and N. Wales Rd. intersections began, causing an avalanche of issues and losing her business hundreds and thousands of dollars.

PennDOT, Ferry said, was not willing to cooperate with her to reimburse her on that loss, and the two parties went back and forth over the whole process.

Over this time period as well, other issues began to arise, such as the industrial freezer malfunctioning and needing replacing.

“I stopped asking what else could go wrong,” Ferry said. “It was just a lot.”

On multiple occasions, construction workers in the area would tell people that the store was closed to divert traffic from work areas, but Ana’s loyal crowd would come barreling into the parking lot anyway.

She attributes the store’s still-growing popularity and success despite the trying times to her strong relationships with her customers, as well as social media.

“Facebook had become my friend,” Ferry said. She utilized her social media platform to let people know that despite the construction, she was, in fact, still open.

Ferry again reiterated how special her customers were to her, saying that the biggest reason for the store’s survival during the time of the construction was her regulars, as well as the support of her friends and family.

“My husband, parents, and my core staff have been amazing through this nightmare,” Ferry said.  “They let me cry on their shoulders, they let me vent my frustration [and] at times were the only reason I was standing,”

Despite all the numerous issues arising during the eight years they have been in business, Ana’s Corner Store continues to supply Montgomery County customers with great food, friendly service, and a place they can count on, no matter the circumstances. 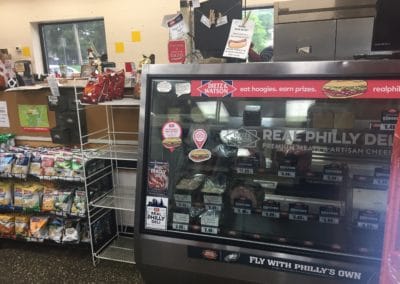 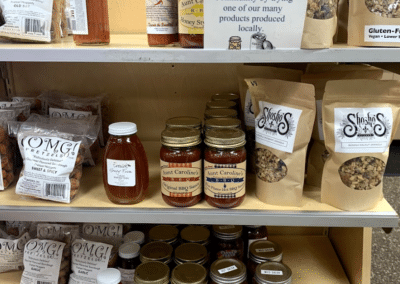 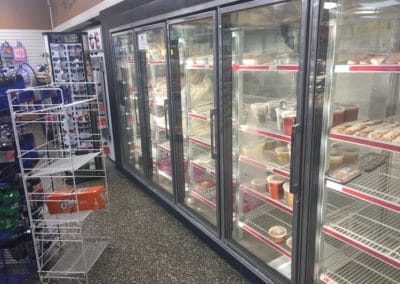 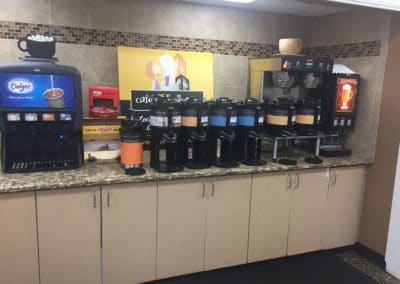 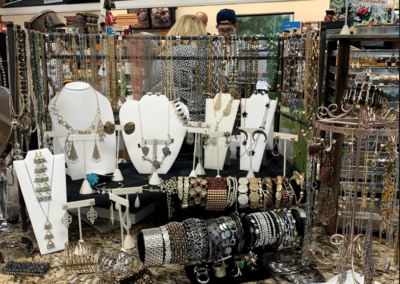