Create-A-Cook: Instilling a Love for Cooking and Education in the Next Generation

Create-a-Cook is a cooking school dedicated to teaching students how to cook through self confidence and creativity.

We encourage students to think like a chef and discover the joy of cooking while learning basic to advanced culinary techniques.

Most young kids are not spending time in the kitchen; they’re creating simple dishes. However, a dedicated Montgomery County team is changing that.

Create-A-Cook, a local summer camp, offers week-long classes throughout the summer to kids ages 8-17 of all skill levels and experiences. 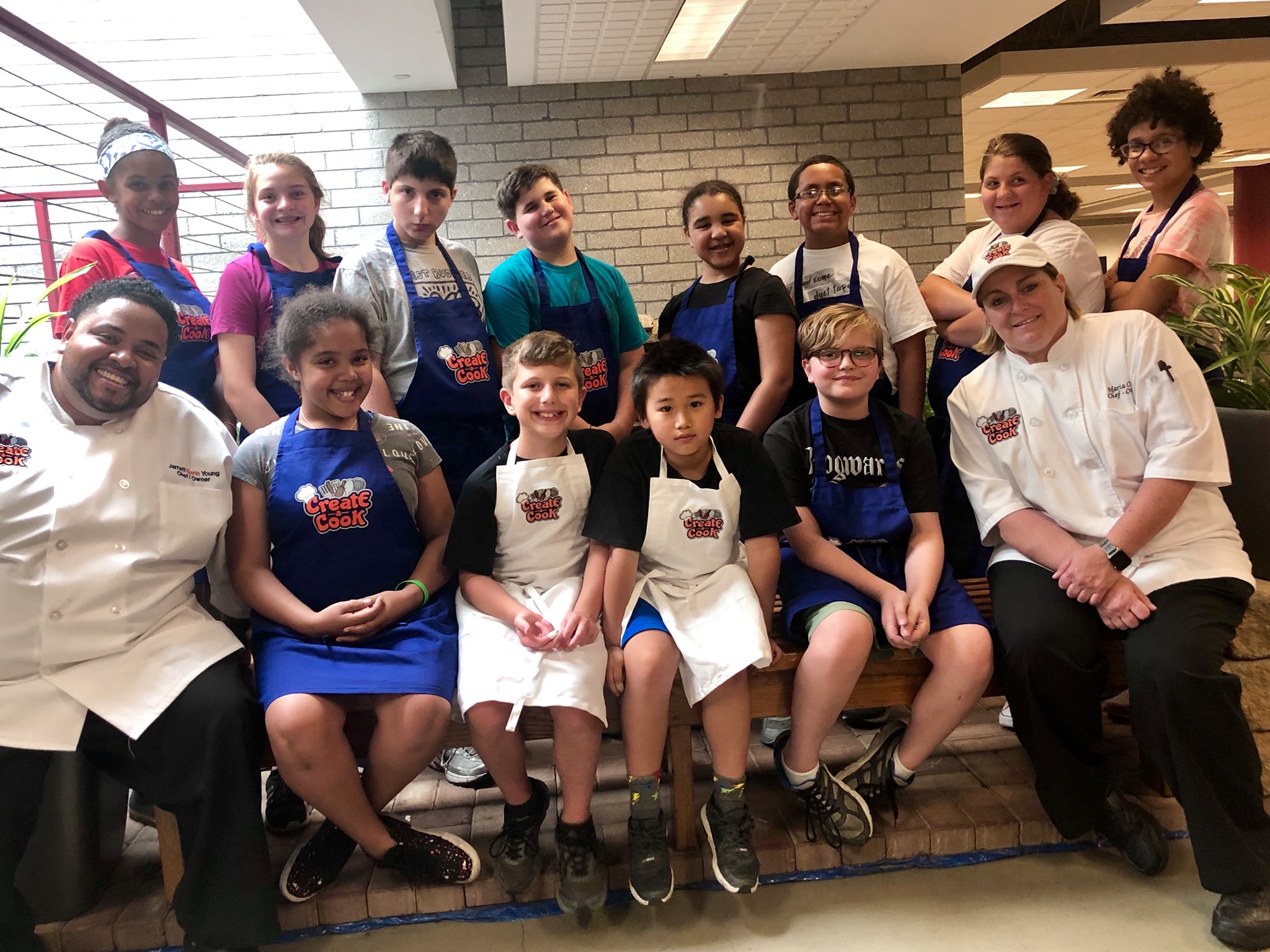 Campers have the opportunity to experience the whole spectrum of the culinary arts, from cooking and baking to understanding different flavors and textures.

Each week, the camp teaches a different cuisine for the young chefs, such as Mexican, Italian and American favorites.

Classes are held at the Central Montco Technical High School in Plymouth Meeting from June through August in a full commercial kitchen, complete with multiple sets of appliances and state-of-the-art equipment.

Jarrett Young, head chef and instructor of the academy, was inspired to become a chef and start educating the next generation of culinary wizards through attending the Central Montco Tech High School himself.

He spent about a decade in the restaurant business before settling down and teaching culinary classes in Chester County. He then returned home to Montgomery County and the tech school.

Young said that when the idea for a camp came about, he learned that the full-scale commercial kitchen in the school was unused during the summer months.

Along with co-founder, Chef Maria Crann, Create-A-Cook opened for classes in June 2018.

The first summer saw around 75 participants, with this past summer reaching over 100 future master chefs, Young said.

“We are teaching students how to follow a recipe, how to measure, how to cut properly; life skills. Just getting prepared for everyday life,” Young said. “At such a young age, I know I didn’t get an opportunity like this.”

To have the opportunity to pass down his culinary knowledge and legacy to the next generation of chefs comes full circle for him.

“I teach nonstop all year round. I love to teach. I don’t need the summer off. If there’s somebody out there who wants to learn, who wants to take my knowledge, and they can teach someone else, that’s what I’m on,” Young said.

Crann runs the baking side of the camp, specializing from the basics like cupcakes to divine French pastries and desserts.

Chef Crann’s journey to Create-A-Cook is just as inspiring. After spending over 25 years in federal law enforcement, she decided it was time for a change. She went back to school and got her degree in culinary arts. Now, her passion lies in teaching the next generation.

“I just want them to learn how to cook for themselves and cook for someone else,” Crann said.

Young said that the organization has big plans for expansion. They may branch out of the tech school into other unused kitchens in the area; either at other schools or area fire houses. He has heard requests for adult classes too, but is not sure if that would be through Create-A-Cook.

At the end of the day, Young and Crann are both in it to make an impact on students. By the end, they’ll learn something not only about the kitchen, but also about life.

“To hear somebody go out and say, ‘Hey, Chef Young taught me this,’ I mean that’s awesome.” Young said. “That’s awesome. 100 percent.” 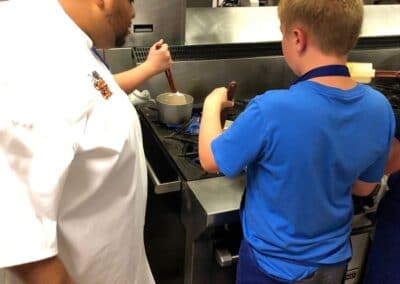 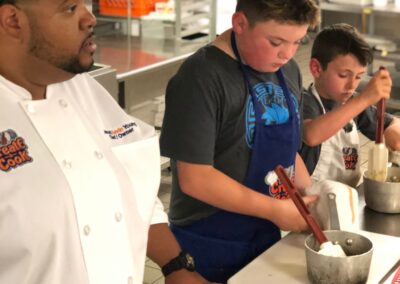 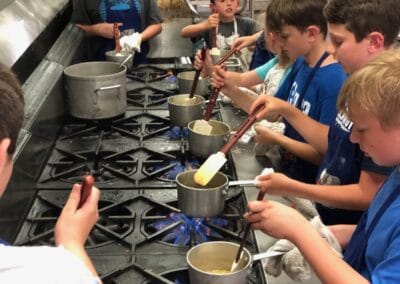 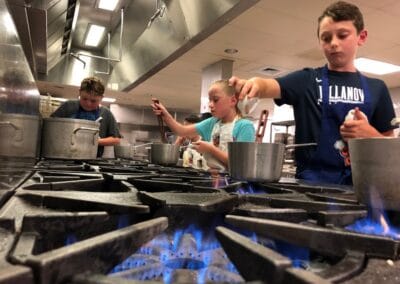 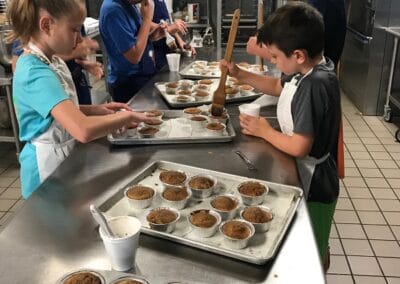 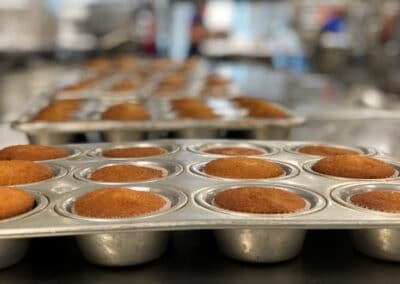 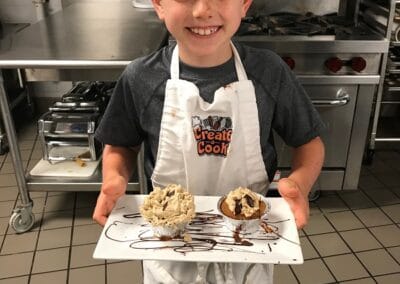 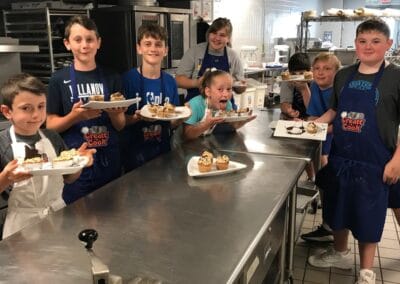