The Haunting Of Elks Lodge #714 – A Positively Terrifying Tradition 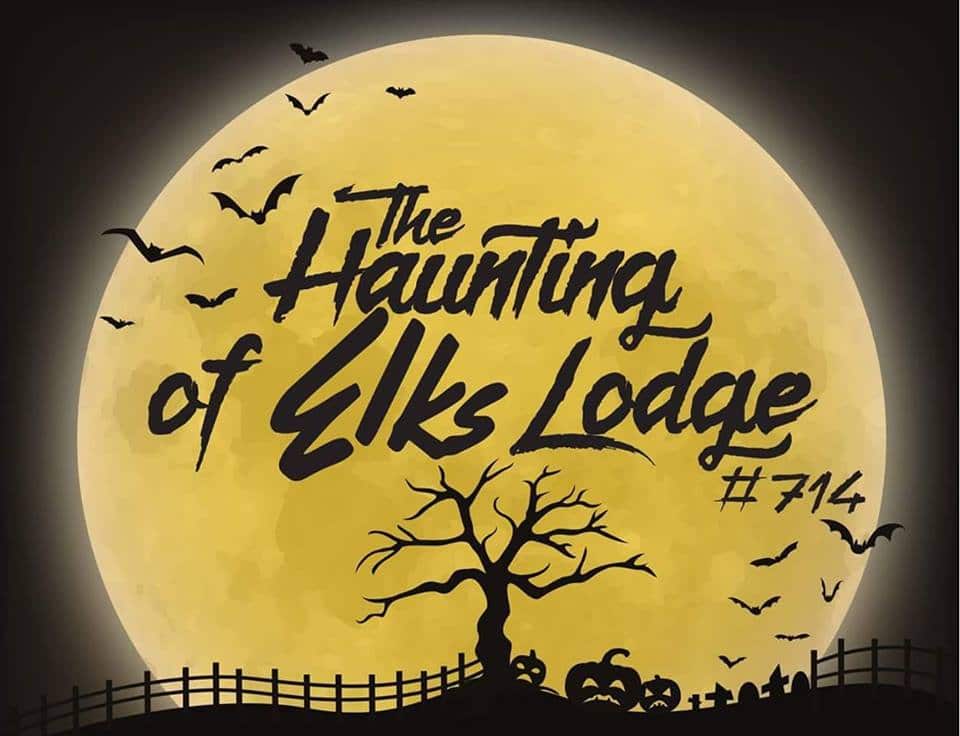 Elks Lodge #714 was build 1900, while the haunted house attraction became a tradition 10 years ago.

Presently run by the Benevolent and Protective Order of Elks, each October the historic Elks Lodge is transformed into a unique Halloween experience. Each year brings an entirely new theme and year number eleven will be no different. Rated a top haunt in Pennsylvania for four years running, we would love to give you a tour of our basement. Enter, if you dare!

It’s a brisk autumn night and you and your friends are getting into the Halloween spirit. For weeks, you’ve all been hearing people talk about a place called Elks Lodge #714. The name rings a bell as you recall driving past its 494 Ford Street address in Bridgeport. Folks say it is one of the best haunted houses they’ve ever encountered, but you and your friends remain skeptical. However this night, you all decide to give it a try and as you approach the house on Ford Street, the chilling sounds of thunder, screams, and sinister laughter stop you in your tracks. You look at each other, unsure to proceed, but there is no turning back now. Tonight, you all will learn the dark side of the building’s 118-year history and trapped inside The Haunting At Elks Lodge #714, be in for the scare of your lives. 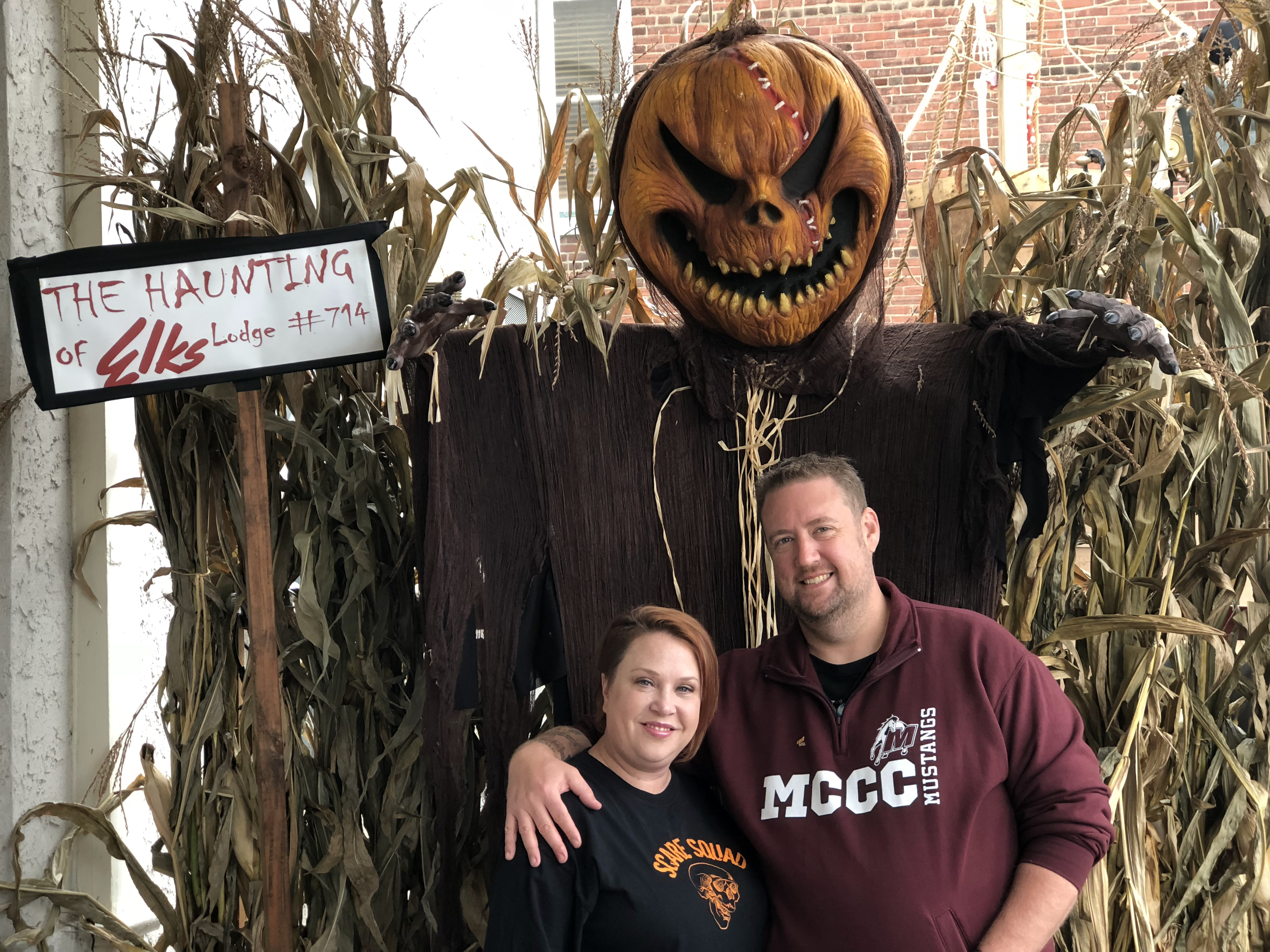 Ok, we don’t want to frighten you too much, we’ll leave that up to the amazing members and volunteers of this very special Elks Lodge. For members, this spooky tradition started a little more than 10 years ago. Its members-only bar used to host a costume party to celebrate the horrific holiday. However, as a family and community-oriented organization, the lodge wanted to bring this tradition to its surrounding Bridgeport neighborhood. Not long after, the idea was realized in the form of a haunted house.

“We thought: this is pretty cool! Then it snowballed into doing something for the community,” said James DeStefano, the present Exalted Ruler (President) of the Elks Lodge #714.

Over the last five years, the Haunting at Elk Lodge #714 has become a hit beyond just the Bridgeport community. For the past three years, the attraction was ranked best in the state by PaHauntedHouses.com

“We had somebody last year who drove over four hours to come,” said Laura Minnich, a past exalted ruler and director of this award-winning haunted house.

Part of what makes the attraction so scary is the small groups, limited to six, sent through at a time. There’s less people to hide behind in the already claustrophobic environment.

“We try to keep you as tight as possible to take away that last bit of safety you might have,” said Barry Hunsberger, lodge member, set builder, and makeup artist.

The effort, run by volunteers, takes five months to prepare and changes themes every year. This year’s theme is the 9 Circles Of Hell from Dante’s Inferno. New additions include a massive pirate ship and a saloon-themed room, built by members of the lodge—just like every prop seen at The Haunting at Elks Lodge #714.

“We figure the only way to get our small community back in our building every year is to give them something different,” said Minnich.

According to her, it takes 30 volunteers each night to run the haunted house. These include members of the lodge, local students and even professional makeup and special effects artist, Rich Hill of NsaneSFX. This staffing all comes back to the Elks Lodge’s goal of involving and giving back to the community while also creating a family environment.

“Many of the student volunteers, I call them my ‘kids,’” said Hunsberger

“We have many former student volunteers who go away to college and come back that we call family,” she said.

The Elks Lodge is a charitable organization, with more than 89 lodges in Pennsylvania and more than 900,000 members across the U.S. None put on a haunted house like the members of lodge #714 in Bridgeport.

“We’re known as being this small, but mighty lodge,” said Minnich.

In addition to the haunted house, the Elks Lodge #714 also hosts many charitable programs throughout the year, including golf outings, soccer shoots, and drives for school supplies. Its next event is a basketball shooting competition for children sponsored by the Philadelphia 76ers.

DeStefano says charitable programs like these hit at the heart of what it means to be an Elks Lodge member.

“You have an opportunity to do something in a bigger way than you would be able to just by yourself,” he said.

But don’t be fooled. This time of year, the lodge is all about the screams. 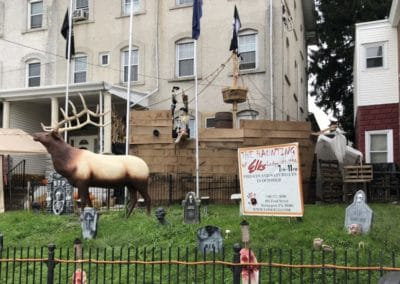 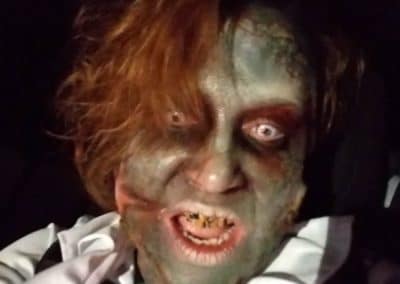 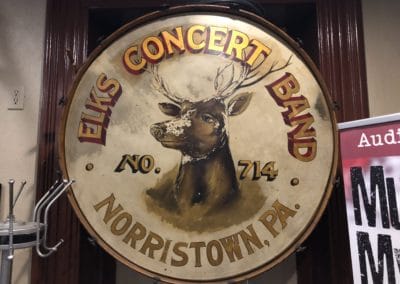 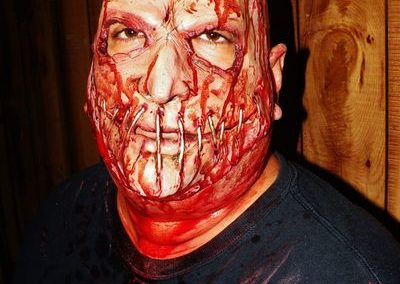 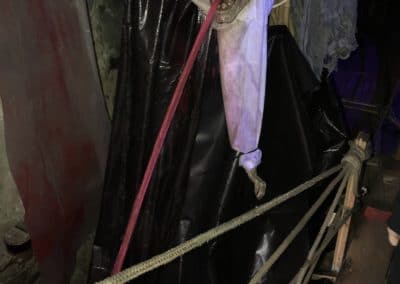 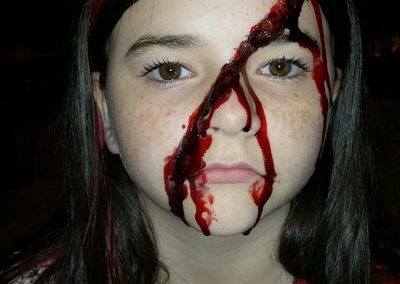 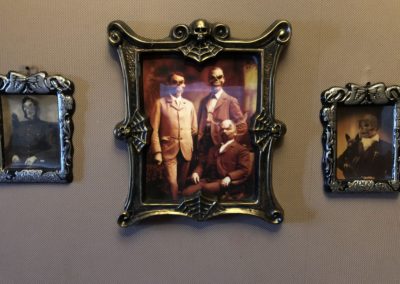 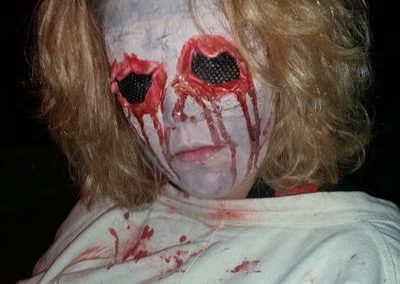 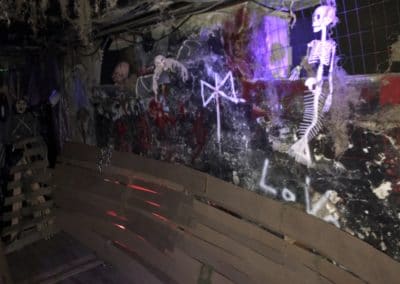 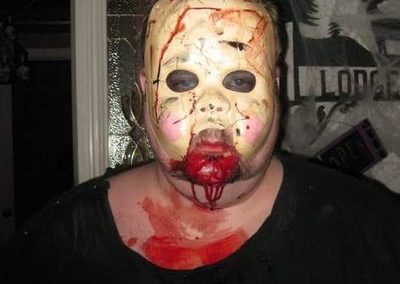