Obvious Choice Sports provides a safe environment where youth of all skill levels play sports and have fun! Our programs are designed to introduce children to a variety of sports to promote positive development. We want all kids to have the opportunity to learn to play and play for fun! So, we make sure that our programs are affordable and easily accessible for all. We provide programs for youth from all walks of life, from those living in North Philadelphia to those living on the Main Line, and beyond!

For his entire life, sports has been a passion for Courcy Magnus. His sport of choice was basketball, and after excelling at Plymouth-Whitemarsh High School, Magnus continued his career at NJIT. But it was on the hardwoods of Conshohocken’s Fellowship House where Magnus first saw the potential to turn his passion into a career. During summer breaks, he would always return as a counselor at its annual basketball camp. Two things happened: he made money and worked with kids playing sports. 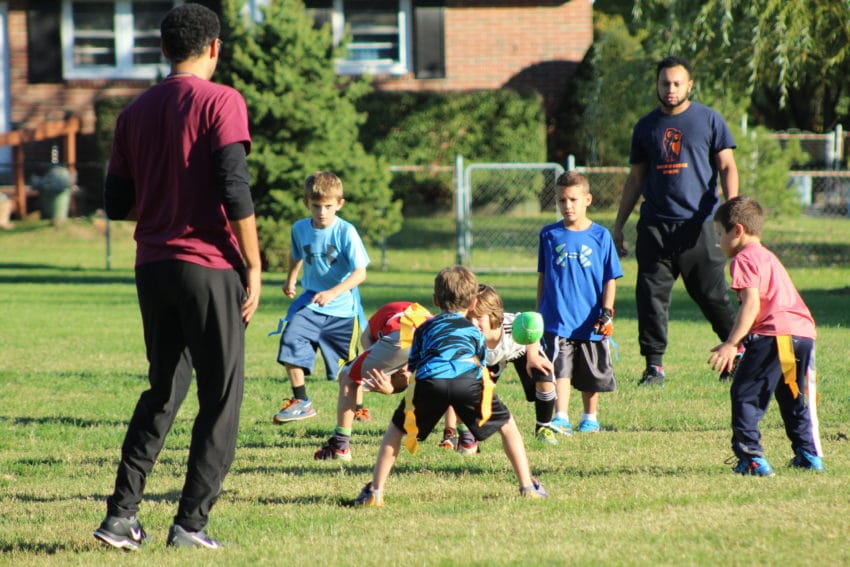 “I was like: you can do this, this is real, and this is cool,” said Magnus.

Fast forward six years, after working at Enterprise and on the west coast as a physical education teacher, Magnus moved back home with a desire to start his own business in the youth sports industry.

“I wanted to study the industry of youth sports, and how it isn’t so A,B,C,” he said.

Not long after, Magnus founded Obvious Choice Sports, and it has since become a family run business. The origin of the company’s name comes from a quote from his father.

“He often said you must strive to make yourself the obvious choice,” said Magnus.

Since launching in 2013, Obvious Choice Sports is quickly becoming the go-to sports camp for parents to send their children in Montgomery and surrounding counties. OCS offers a multitude of programs throughout the year, from after school sports to summer camps, and even private birthday parties. In one year, Magnus estimates OCS services upwards of 1,000 kids across its 20 locations.

“It’s pretty crazy to think about how much we’ve grown,” said Magnus.

Part of Obvious Choice Sports’ growth is because of its approach. OCS coaches teach the fundamentals of sports, but also stress transferable skills such as manners and vocabulary, especially with their younger demographic.

Manners are especially key to Magnus, who believes they are often lost in this day and age.

OCS coaches even teach children professional handshakes as young as 3 and 4 years old.

“We’re trying to get kids to understand from a very early age, the importance of presenting yourself,” said Magnus.

The children also learn the language of the sports they play, which builds their confidence when speaking about the sport outside of camp. According to him, parents love this addition to their child’s vocabulary.

“We’ve had a parent tell us their kid said— ‘no high sticking’—when watching the Flyers because of what he heard us tell them while playing hockey,” said Magnus.

For older participants, the draw is an opportunity to actually play, which isn’t always available in leagues with higher skilled players of the same age.

“We make sure when your kid is with us, they’ll play for 45 minutes straight,” said Magnus.

In addition to all these nuances that make OCS an ideal fit for children K-5, is their most important lesson taught throughout camp; the will to never give up.

“I lost every game in my last year of college,” he said, “and I tell the kids that.”

Even with the opportunity to sit out during the winless season, he wanted to persevere and see the season through to the end.

“Sports can put your back against the wall and teach the value of overcoming adversity in any circumstance, even off the field or court. Making it even more important to learn in one’s formative years.” says Magnus.

Some would say it’s part of the reason Obvious Choice Sports has seen such early success.

As a goal for this year, the company hopes to have a presence in 10 township centers in Montgomery and surrounding counties. It also recently added lacrosse to its sports portfolio and looks to expand into activities such as zumba and yoga in the near future.

Be sure to check Obvious Choice Sports’ website for upcoming camps and programs in your municipality! Make the obvious choice! 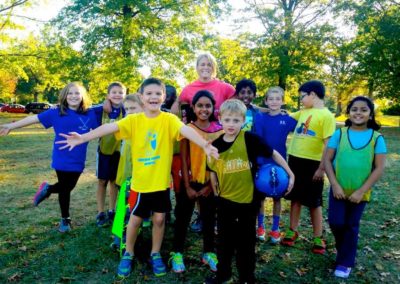 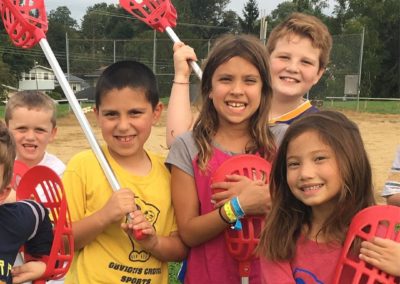 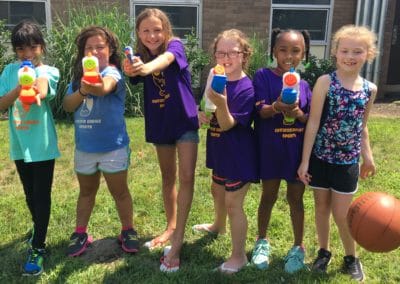 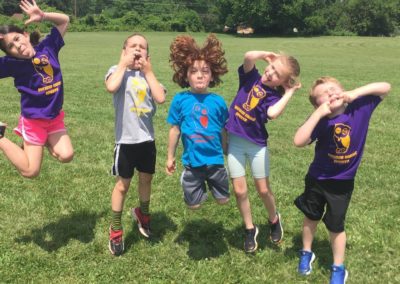 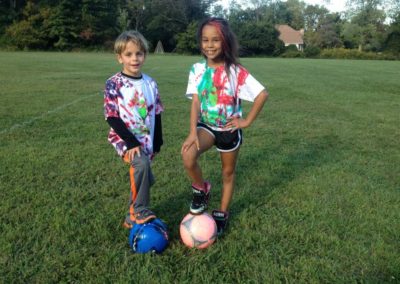 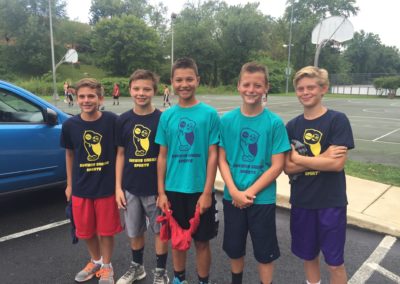