PaperRoo – Where Packaging Is Designed With The Consumer In Mind 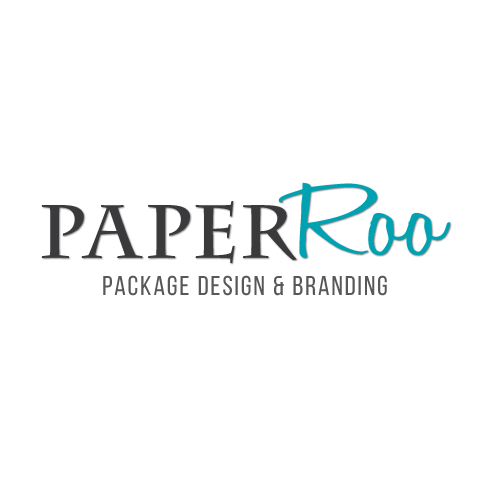 PaperRoo Package Design and Branding is a creative boutique serving the food, health and beauty, confectionery, and retail product industries.

“I used to see artwork on boxes and had no idea where that came from.” Now, Nicole Light, a lifetime resident of Montgomery County, has way more than an idea. She is the entrepreneur behind PaperRoo, a nationally recognized branding, design and packaging company that caters to small and large companies to create or improve their retail presence. 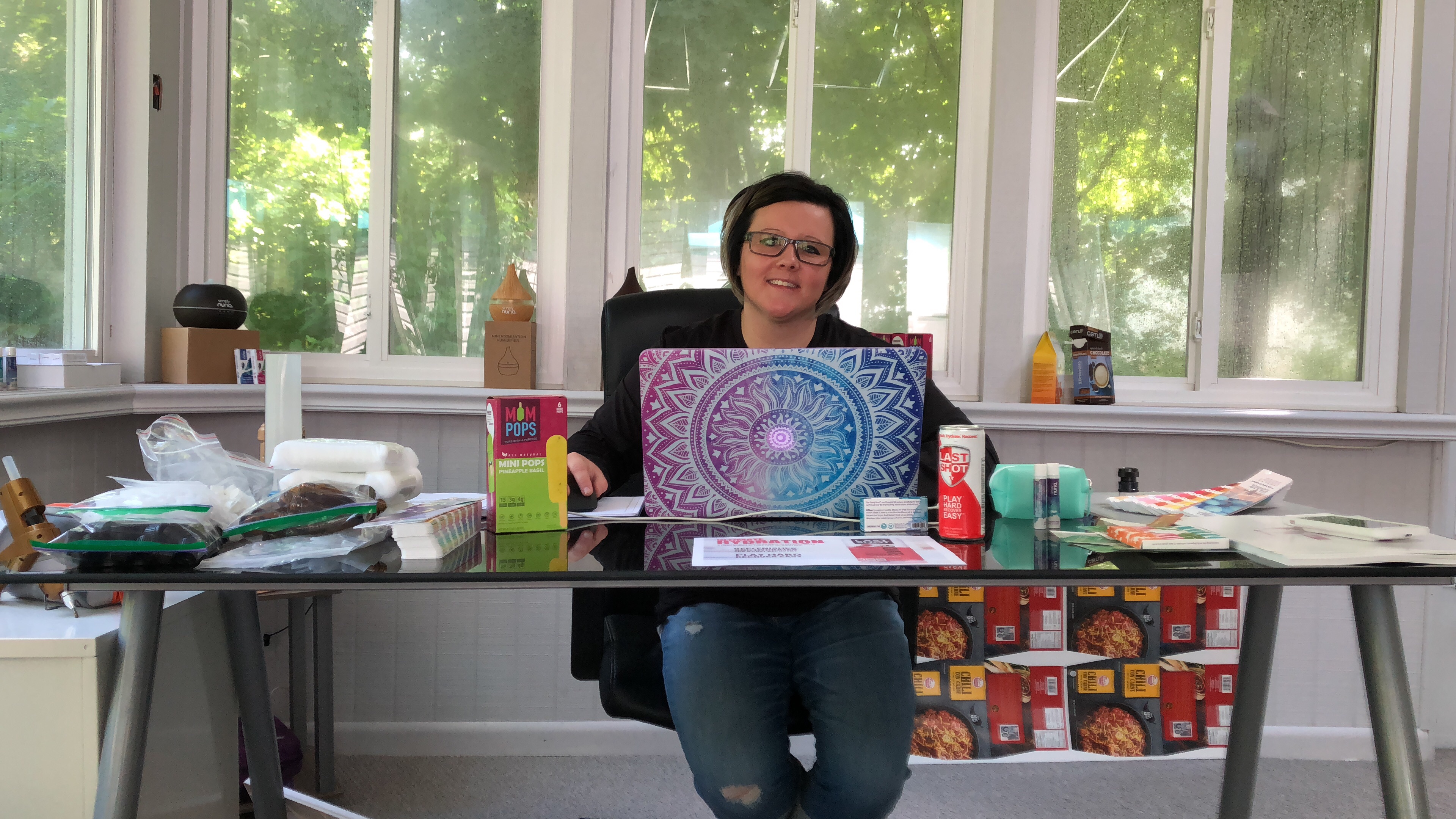 “I’m strictly in the product marketplace which sets me apart from other firms. Many folks reach out to me and ask if I can help with designing business cards and things like that; I must tell them I’m not a marketing firm. I do 360-degree package design: that’s structural design, artwork, sample making, and manufacturing. I also serve as a consultant for brands who are already manufacturing their products. I have some clients that worked with marketing firms who offer package design as a service but end up coming to me because the designers don’t know how to fold a box; how to put artwork on a dieline; It ends up getting to the manufacturing facility and the barcode is caught up in a glue seem and the stores can’t scan it.”

PaperRoo has grown by leaps and bounds over the past few years and Nicole contributes the growth to her connections. “The name of the game is relationships. A year or so ago, I connected with the bouncer for AJ McLean of the Backstreet Boys, which led to working with a nail polish line that AJ is doing with his daughter. I’ve also grown a great relationship with one of the original Sharks from Shark Tank, Kevin Harrington and his team. They introduced me to a lot of brands which has me working with big players compared to what I was doing two years ago.”

One of those brands is Last Shot, an energy drink based out of Las Vegas, owned by Mo Owens and Timbaland, yes, that Timbaland. Nicole was connected to this dynamic ownership group through Kevin and is now designing the new cans for this refreshing, energizing drink. But even after establishing such powerful relationships, Nicole makes sure that she maintains a presence in her local community and works with small businesses. “One of the local brands I work with is called MomPops based out of West Chester. Just a son and his mom who wanted to make a healthy treat; they wanted to bring something to the market that wasn’t your typical sugary filled popsicle.” Nicole began helping MomPops by introducing them to other manufacturers that could provide them with a better price point and service and eventually helped them rebrand their packaging, top to bottom.

Nicole didn’t take the traditional path towards becoming a package designer and as she may argue, there isn’t one. After graduating High School at Upper Merion, she began working for a clinical packaging company in Audubon as an admin. At 18 years old, she knew she didn’t want to do that for the rest of her life, so she walked over to the design department to learn what they did. She began learning how to do structural design and the company eventually decided to create a position for her as a package designer where she began to design for pharmaceuticals. After bouncing around at a few companies doing pharmaceutical structural design, she realized she wanted to have a hand in putting the actual artwork on the packages. She eventually went to work for a company that did folding cart manufacturing where she learned how to run a die cutter, a six-color press and a gluer while she was doing structural design for them. “I was seeing all sorts of artwork coming in for the customers and realized I could help with creating the clients’ artwork. I began offering design to the customers and quickly became the go to designer for the manufacturing company.” That led to her realizing she could do the entire process on her own, from structural design all the way through production and artwork and could go out on her own.

To date, PaperRoo has designed packaging for over 150 products in its short 7-year history, including brands like Babies’R’Us and is continuing to attract large brands from around the country like Dietz & Watson. In the future, Nicole has a passion to create a training program for kids who want to learn and do packaging design. “You can go to college for industrial design and graphic design, but there is no real niche in the packaging space at colleges. It’s all about really understanding the whole process and I want to bring that to kids who are interested in this industry.” 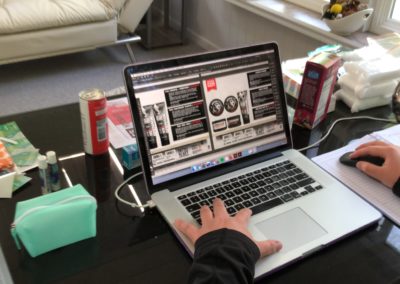 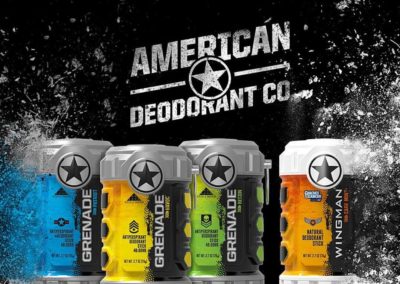 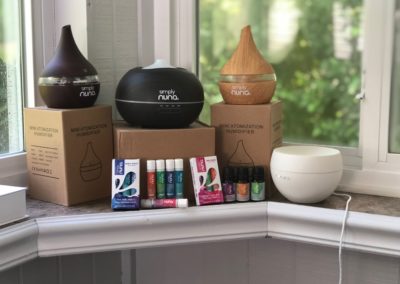 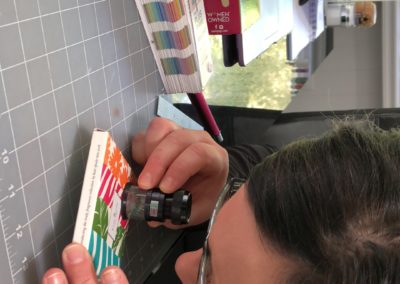 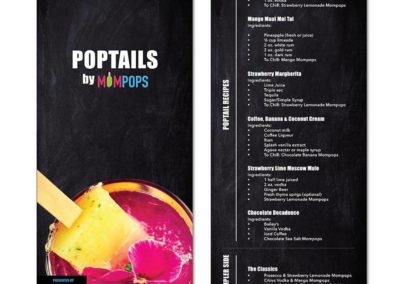 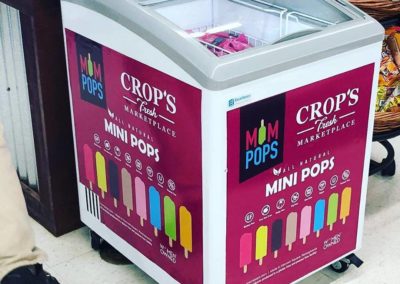 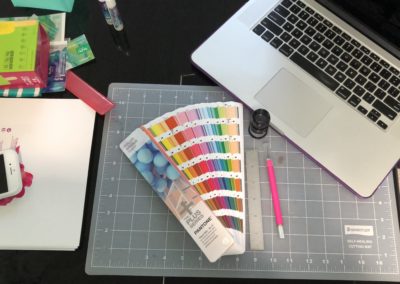 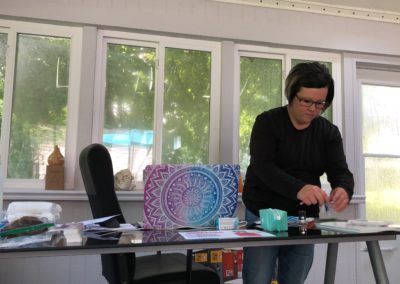 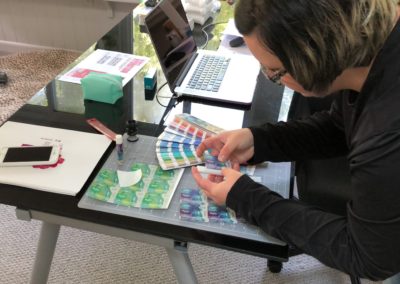 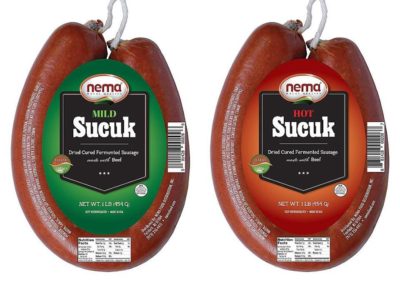 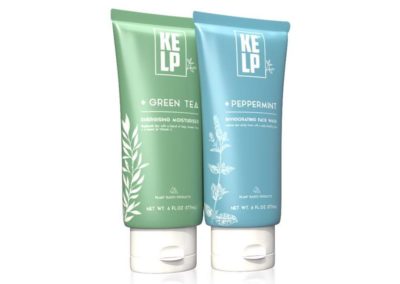