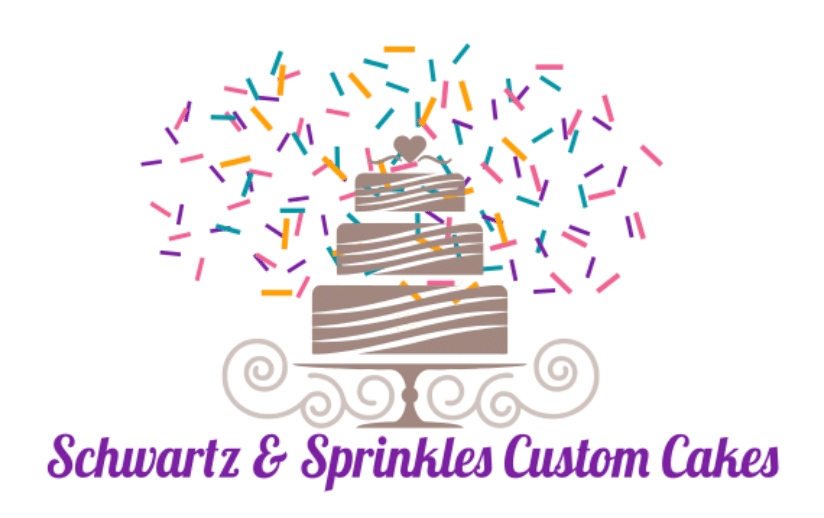 Specializes in custom special-order cakes and cupcakes for birthday parties, showers and other events.

As custom cakes and cupcakes for special occasions rise in popularity, one local Montgomery County mother has been turning heads on social media with her stunning custom sweets and treats.

Dana Schwartz has been running Schwartz & Sprinkles Custom Cakes in Royersford since 2017, specializing in custom cakes and cupcakes for birthday parties, weddings or any kind of event the customer requests. As of now, she is completely booked on orders until July. 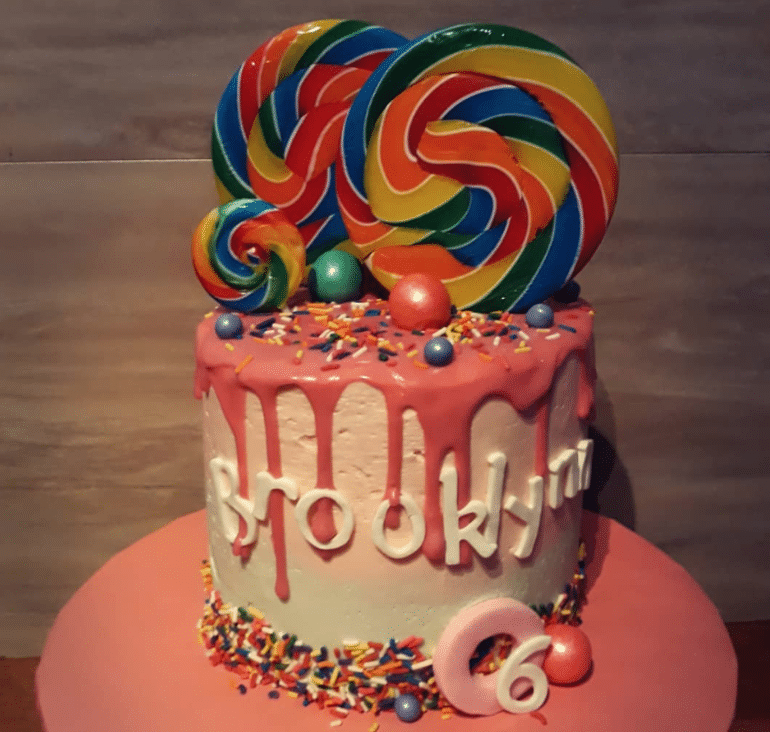 She is self-taught and runs everything all by herself, from baking, to frosting to designing all the different confectionaries.

She makes her own special custom buttercream frosting from scratch in all varieties of flavors, from chocolate to vanilla, peanut butter, salted caramel and more.

Cake flavors range from plain chocolate and vanilla to red velvet, confetti vanilla and the most popular according to Schwartz, chocolate chip pound cake.

Cupcakes can offer a bit more, ranging from the more basic flavors to more extravagant ones such as strawberry, cookies and cream and cinnamon roll.

“It’s become more than what I thought it would be, and I now have a passion for it,” Schwartz said.

She averages about two to three orders a weekend, and her husband delivers the orders to venues throughout the Montgomery County area and occasionally beyond into other counties.

Cakes and cupcakes for kids birthday parties are her most popular order by far, and she likes to push that the most in her advertising.

“[My favorite] is definitely kids birthday parties,” Schwartz said. “I have fun just designing the characters.”

Schwartz & Sprinkles also offers cupcake decorating parties, where the company will bring cupcakes and icing for groups of people to decorate and take home (or eat right on the spot!). While these parties are mostly popular with kids, she hopes to garner more interest from adults such as company bonding events in the future.

In the relatively short time Schwartz & Sprinkles has been in business, she has already received some accolades, being voted a family favorite business by the Mainline Parent Community in 2018.

“I can see the growth in my cakes and it’s all just come within and [from] practice.” Schwartz said.

Schwartz graduated from Temple University with a degree in Psychology and has primarily worked in higher education, starting as an admissions counselor for her alma mater and later moving on to a law firm specializing in higher education.

A mother of three, she said that she moved on from that field to be home with her kids more often and be more involved in their lives.

This is where Schwartz & Sprinkles was born, as she started to bake cakes on the side for friends and family. Interest started to pick up, prompting her to take it to the next level, locking down an LLC and truly starting her own small business.

“It’s definitely been a balancing act for me; it has been a challenge having three kids and maintaining the house and my own business,” Schwartz said. “I just said, ‘I can do it,’ because I’ve always had a creative side to me; I feel like I can totally pull this off,”

While Schwartz technically did not attend a professional culinary institute, she once took a class at Kriebel’s Bakery Cafe in Eagleville. She said that baking and decorating comes naturally for her, but YouTube also has been very helpful.

She said that running a small business, while time and energy-consuming is a gratifying and fulfilling experience, adding that the community response makes the hard work worth it.

“I realize how important small business is,” Schwartz said. “Certainly people can go get a much cheaper cake at the grocery store, but people come back and tell me that they want to support me,”

As of now, Schwartz said, she’s thinking about developing the business more, but that an expansion would come further down the line.

“I don’t know if I want the full commitment of a bakery, where I’ll have staff…it would take me away from the family,” Schwartz said. “Maybe just a nice little pick-up spot on the weekends.”

As her humble little cake business starts to grow, Schwartz is excited to keep developing and interacting with the community.

“I think what I’m most proud of is that I took an idea and believed in myself and just went with it,” Schwartz said. 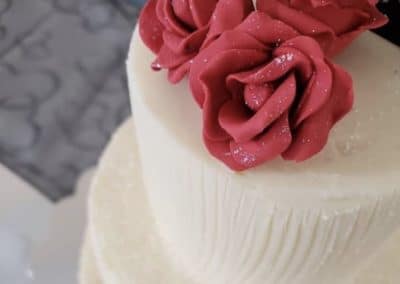 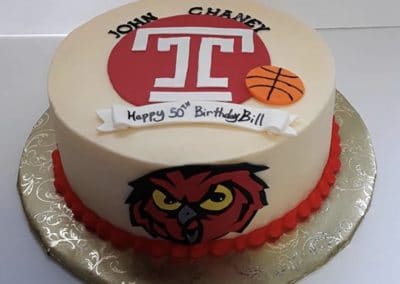 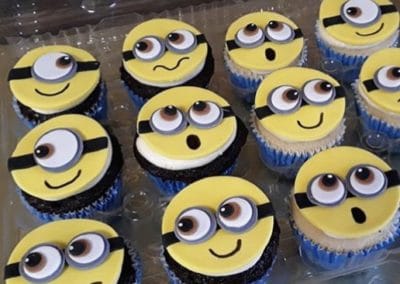 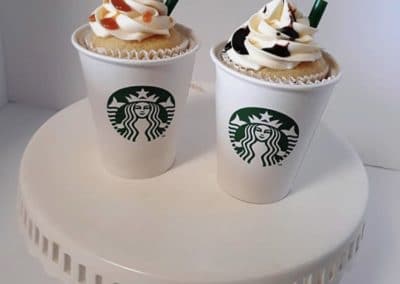 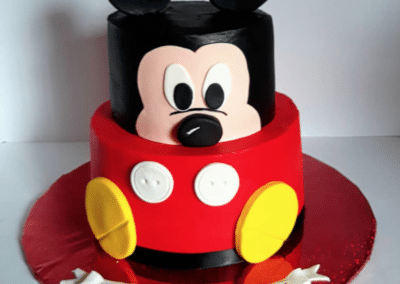 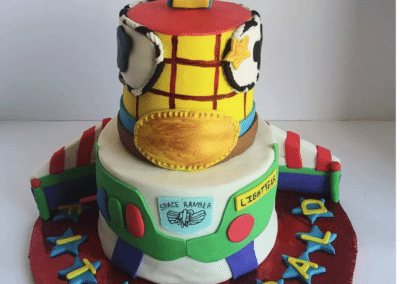