Thurston Painting: Staying A Brush Above The Rest! 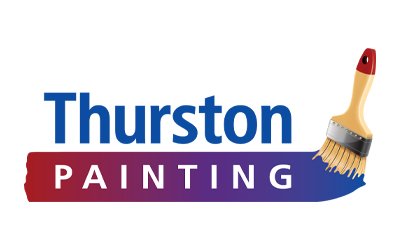 We service homeowners and small businesses with reliable painting services that guarantees beautiful work with an exceptional turn around.

The art of house painting is a precise skill not mastered by many. However, for Todd Thurston, founder of Thurston Painting in Conshohocken, painting, repairing, and building relationships with clients is all in a day’s work. Thurston Painting specializes in interior, exterior, and commercial jobs, with Thurston’s passion being residential interior. 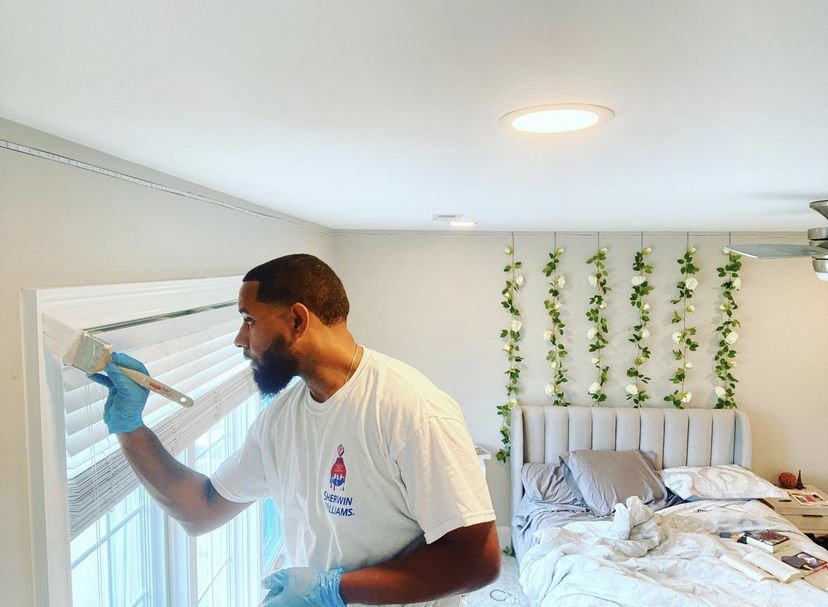 Thurston previously worked as a utilities locator for contracting companies before starting his business in 2021. His passion for painting came from working alongside his father, who also worked in the industry. Thurston was taught different trade areas, including painting houses, which was what stuck out to him the most. He then took this passion for painting to create his own business. “It spoke to me and my artistic side, and I developed a passion for it,” Thurston said.

However, Thurston wasn’t alone in this process. He established a team comprised of his wife and close friends, all of whom had previous experience in this field. In order to get licensed, Thurston had to undergo countless hours of perfecting his craft. Yet, he remained dedicated and painted houses daily, and through his hardwork and determination, his business was set in motion.

“It’s the perfect canvas for me,” Thurston said, “I really get joy out of the homeowners and the smile it puts on their faces after they see their vision come alive.”

Giving back to the community is also a significant aspect for Thurston in his professional and personal life. He recalls his passion for helping others stem from the time he served in the United States Army National Guard. While serving, he joined the Hurricane Katrina relief efforts. It was through this difficult time that he realized the importance of helping others.

After hurricane Ida swept through the area, Thurston’s company was contacted to help with the remodeling efforts for some of the heavily affected homes and businesses. He wasted no time involving himself and got right to work, even remodeling a home where the downstairs was completely destroyed.

“Sacrificing, giving, being a part of the community, and helping people is at the forefront,” Thurston said. “That’s what we teach our children in our household, and that’s one of the things we like to exemplify.”

Within the short time that his business has been around, Thurston Painting has completed numerous projects both big and small. After winning a bid, the company was able to do its first big commercial jobs with the O’ Brien Business Systems building and the Conshohocken Brewing Company, both located in Conshohocken. Through the professional work that was done for both of these sites, Thurston developed a close relationship with these clients and a knack for painting commercial properties.

Fueled by these accomplishments and effort put in thus far, Thurston has an eye for big plans in the future and hopes to become the first black-owned painting company to franchise nationwide.

Thurston Painting will go above and beyond to transform your space into what you love and make your home interior dreams a reality. To learn more about the business and to get a free estimate, check out their official website and visit him on Instagram for more pictures of his work. 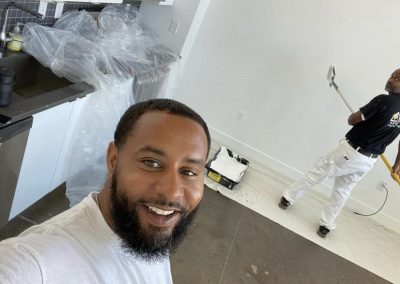 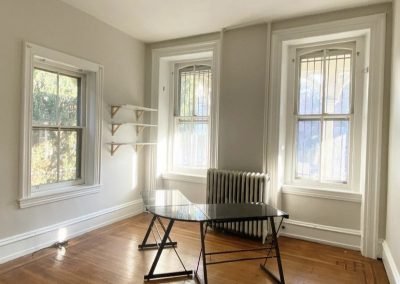 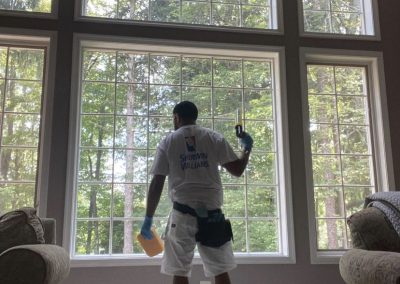 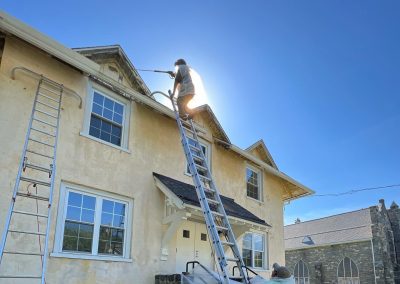 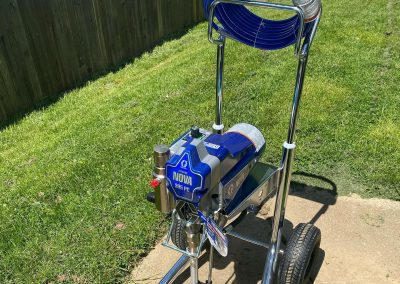 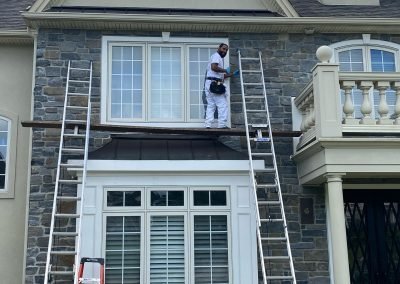 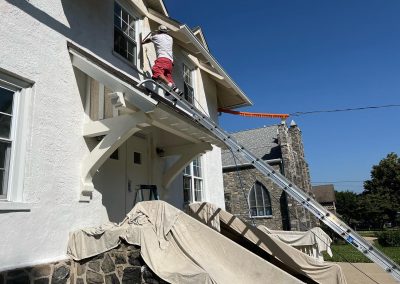 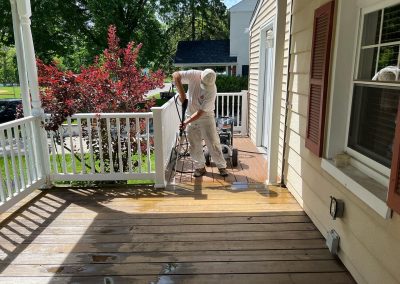 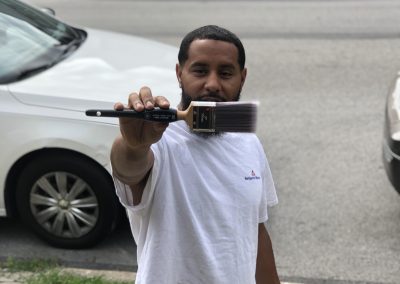 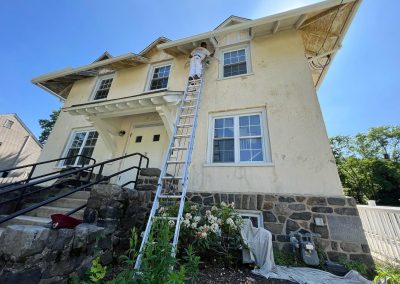