When you think of what a community needs, a few things come to mind. Every town needs a supermarket, a coffee shop, a gym, a diner, among other things.

Nearly 30 years ago, area native PK Sindwani decided to move on from a job he wasn’t satisfied with to fulfill his passion and to fill the one big need the Montgomery County area had: a local bookstore. 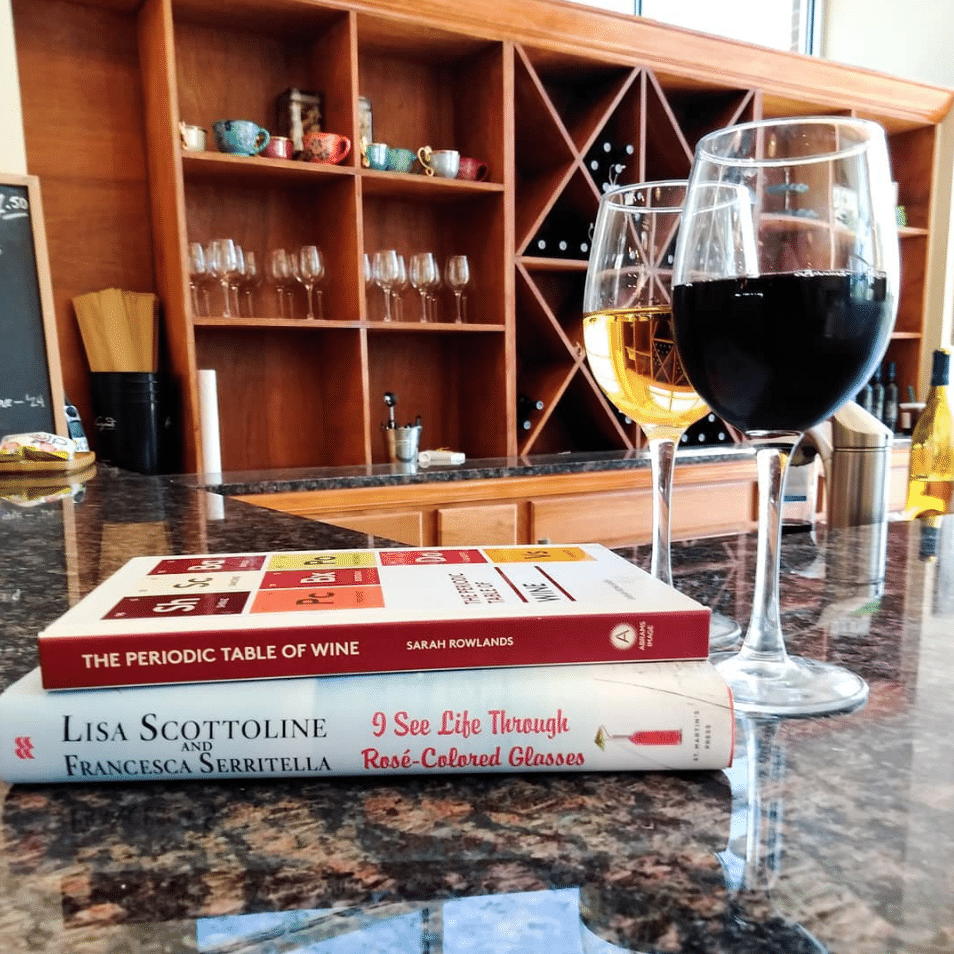 “I like books, and I always wanted to do my own business,” Sindwani said.

Sindwani and his wife Indira run Towne Book Center Wine Bar & Cafe, the area’s only local bookstore, which has over the years grown and expanded to different names, locations and endeavors.

The store offers hundreds of thousands of physical books of all different genres and authors. In an age of shifting media outlets for people to enjoy their books, the store also offers audiobook subscriptions on their website for those who prefer the words to leap off the page and into their ears.

Starting under the name Little Professor in the spring of 1990 in Trappe, its name eventually shifted to Trappe Book Center and took over the neighboring doubled in size after business had started to boom in the late 90’s.

“It kind of took off from day one. Really, this area wanted a bookstore.” Sindwani said. “I was welcomed from day one. It’s been a fun ride.”

The family stayed in Trappe until 2011 when the new Providence Town Center was starting to be built in Collegeville. They were offered to expand their growing business into one of the new storefronts to give the new shopping center a bookstore.

The call from Providence Town came at the perfect time for the store. The shopping center, located on Ridge Pike, had lost multiple businesses throughout the years, and with the losses came a decrease in consumer traffic.

“Instead of closing, I expanded.” Sindwani said.

With the opening of the new location, the store renamed itself to Towne Book Center and added a brand new cafe section, which later expanded into a wine bar.

Sindwani got the idea for a wine bar and bookstore mix from stores on the west coast that utilize a similar concept.

Towne Book Center & Wine Bar is the only bookstore and wine bar hybrid location in the entire state of Pennsylvania.

“I’m sure people are going to catch on now though,” Sindwani said.

Towne Book Center also hosts many events, most prominent of them being author signings. Over the years, even at their previous location, they have hosted many a talented author for signing events.

More prominent ones have drawn crowds of hundreds and thousands like Maddie Zielger, most well-known for her appearance on Dance Moms, and former #1 New York Times best-selling author Harlan Coben.

These events, Sindwani said, really justify the wine bar, as many people will show up for the event and also have a glass (or two) of wine

The store also has a deeply ingrained relationship with the community, and the owners try to give back and reach out to their loyal following in as many ways as they can.

Over the years, multiple schools throughout the area have maintained a partnership with the store, offering book clubs and summer reading opportunities for students.

Sindwani said that his bookstore was the first to reach out to schools to potentially offer summer reading programs, eventually convincing many to start offering them for students.

Reading Olympics, a reading competition for students in the Philadelphia area, has a certain list of books for students to read each season, and Towne Book Center makes sure they always have them all in store.

“Kids are always on the phones and [playing] video games,” Sindwani said. “We always try to encourage kids to read and not be on the monitors all the time.”

Sindwani said that after the holiday season, June and July are some of his most popular months for business, especially with young adults and kids.

The store currently hosts six book clubs that meet throughout the week, from a group entirely dedicated to nonfiction to one focusing on simply the classics.

“What I’m selling is an experience, not just books,” Sindwani said.

For the future, Sindwani said that they have no plans of slowing down when it comes to offering more titles, more ways to read and offering more ways to give back to the community that welcomed him with open arms all those years ago.

“I’m grateful. This community really welcomed me from day one. I wouldn’t trade anything.” Sindwani said.

For more information on everything Towne Book Center offers, visit their website at www.townebc.com and check them out on social media! 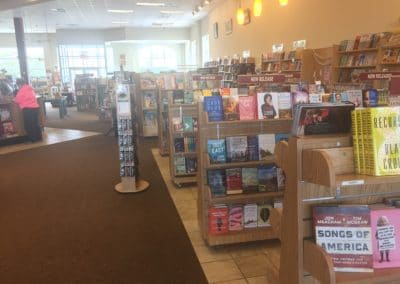 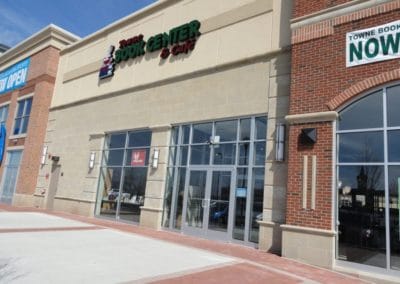 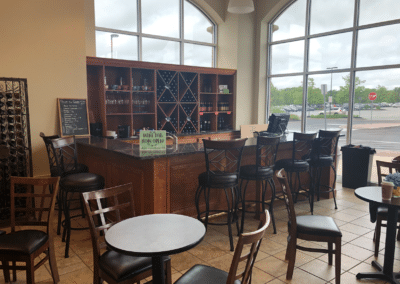