We are an exclusive magazine serving the residents of Upper Providence, PA.

Julie Kovaleski is the embodiment of local pride, bringing local news and stories through her magazines, Upper Providence Living and Limerick Living.

Kovaleski grew up in Scranton, a small town in northeastern PA.  In her tight-knit community as a child, she grew to love connecting with people. 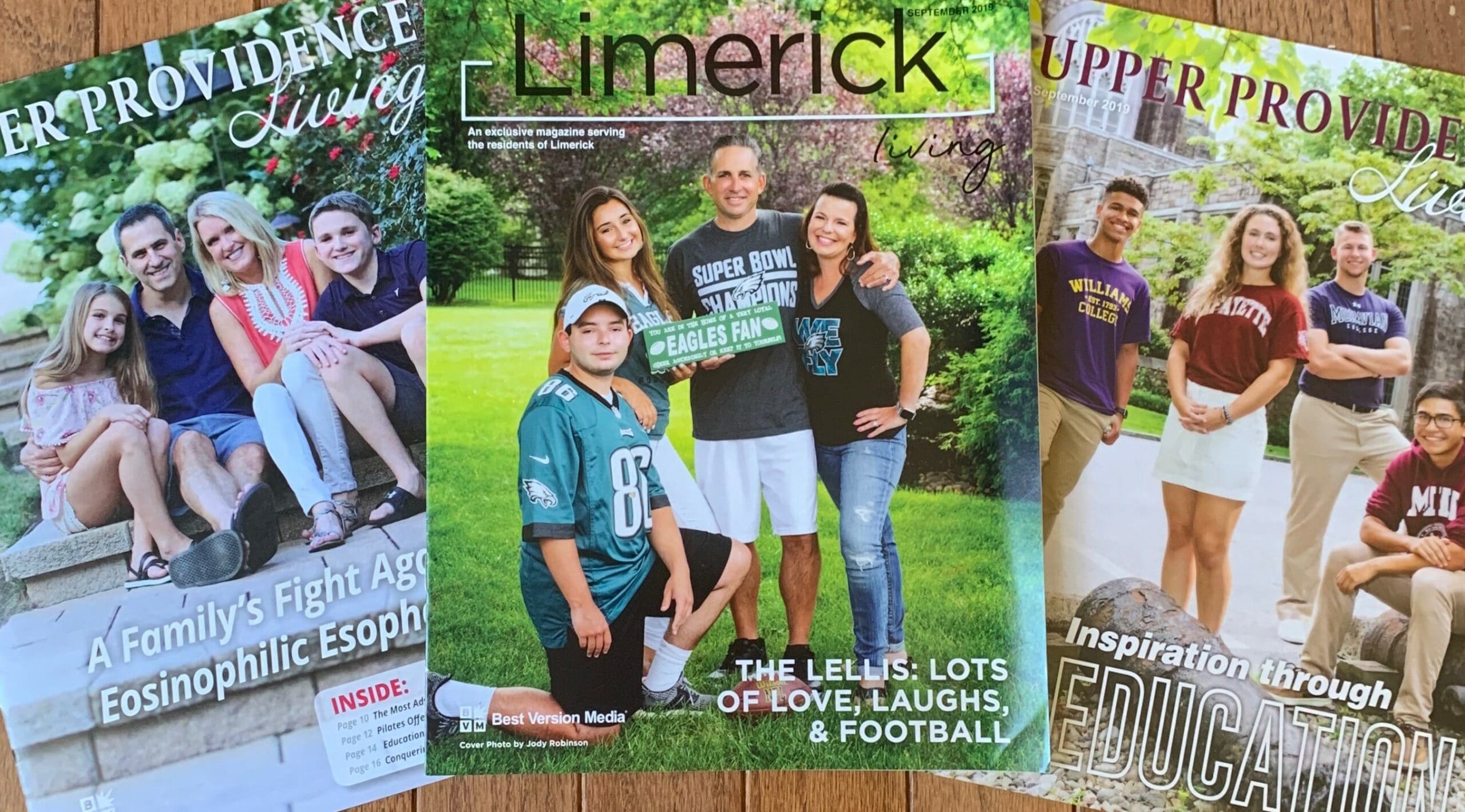 “Everybody knew everybody. All the business owners and neighbors knew each other.  My parents were raising us there and instilled a sense of community in us,” Kovaleski said.

Kovaleski first started her career as an elementary teacher. She taught at the Pocono Mountain School District and in inner-city Philadelphia.

After a short time living in Kentucky, Kovaleski and her family eventually moved back to Pennsylvania. Kovaleski worked as a stay-at-home mom for many years and started teaching again. Kovaleski taught pre-kindergarten, fourth and fifth grade and started covering maternity leaves for teachers, and substitute teaching at local schools.

Although Kovaleski loved teaching, she knew she had a different calling. Kovaleski tried a few different opportunities, and during this period of time, she discovered a neighborhood publication  a few townships away.

“I said to my husband, “We don’t have anything like this in our community. I think people would really benefit from this,’” she states.

She was inspired by this publication and wanted to highlight her own local community.

“I want to launch a community magazine, I want it to come to our own mailbox. We are raising our family here. This is where our roots are now, and I want to do this. It’s like a gift you would get in your mailbox each month,” Kovaleski states.

With this idea and determination, Kovaleski connected with Best Version Media, located in Milwaukee Wisconsin, one of the fastest growing  privately held media companies in all of North America – serving residents, homeowners associations, villages and local businesses across the United States and Canada. . Kovaleski visited the headquarters in Wisconsin for a one and -a-half-day training program  in February 2017 on how to launch a community magazine. Returning to Collegeville, Kovaleski took all the necessary steps and launched her first magazine in nine weeks.

“When my first box of magazines arrived, it was like Christmas Day. It was an amazing feeling,” Kovaleski states.

In every edition of the monthly magazine, Kovaleski highlights a different group of people on the cover. Covers vary to highlight local families, non-profits, and themed covers such as National Breast Cancer Awareness month. Suggestions for cover stories have grown so much that they are booked a year in advance.

“People want to know when they receive the magazine in their mailbox who that cover family is, why are they on there, what’s their story…,” Kovaleski states.

Along with Kovaleski, other team members include Jody Robinson, a photographer for both publications, and content coordinator, Jennifer Hetrick. Hetrick is a vital part of the team, as she interviews those featured on the cover, edits the content, and assists in putting the magazine together each month. Kovaleski also works with a graphic designer at Best Version Media every month.

“Every month, we as a team try to make little changes that make the magazine better and better,” Kovaleski states.

“We are basically social media in print form in a small area,” she said.

After the success of Upper Providence Living, Kovaleski launched Limerick Living in February 2019.

“I love what I do, I love connecting people and businesses with one another…I bring all the positive stories to our community, one month at a time,” she said. 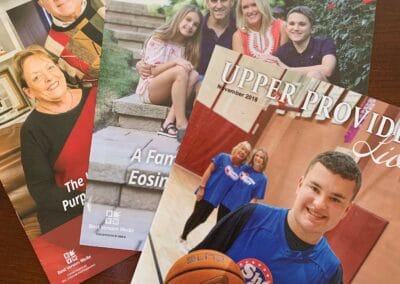 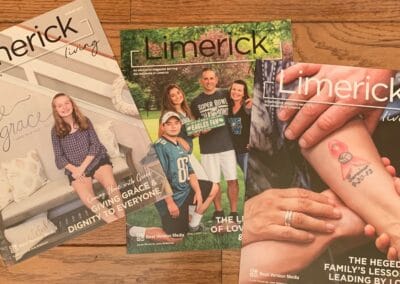 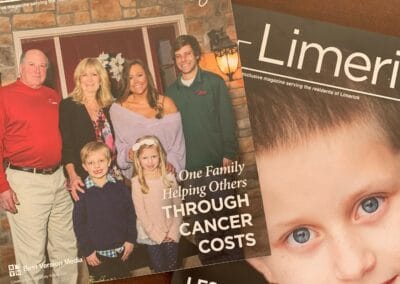 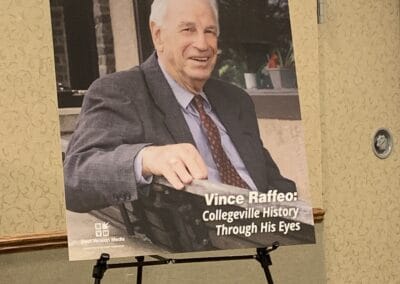