We are dedicated to crafting a top-notch experience in all phases of the operation, from our 30bbl Rolec brewhouse to our Taproom service and everywhere in between.

At Workhorse Brewing Company, this brewery is not just for the craft brewing aficionados. It is a place for kids, sports fans, and even weddings.

Dan Hershberg, the founder of Workhorse Brewing Company, has always been an entrepreneur and looking to start a business in the local area. In fall 2015, Dan Hershberg reconnected with a fellow Cornell alumni, Bob Bunder. Bunder is the co-owner of Rhinegeist Brewery in Cincinnati, Ohio. Through this connection and learning about brewing, Hershberg visited Rhinegeist, fell in love with the culture of craft beer, and was inspired to open his own brewery in Pennsylvania. 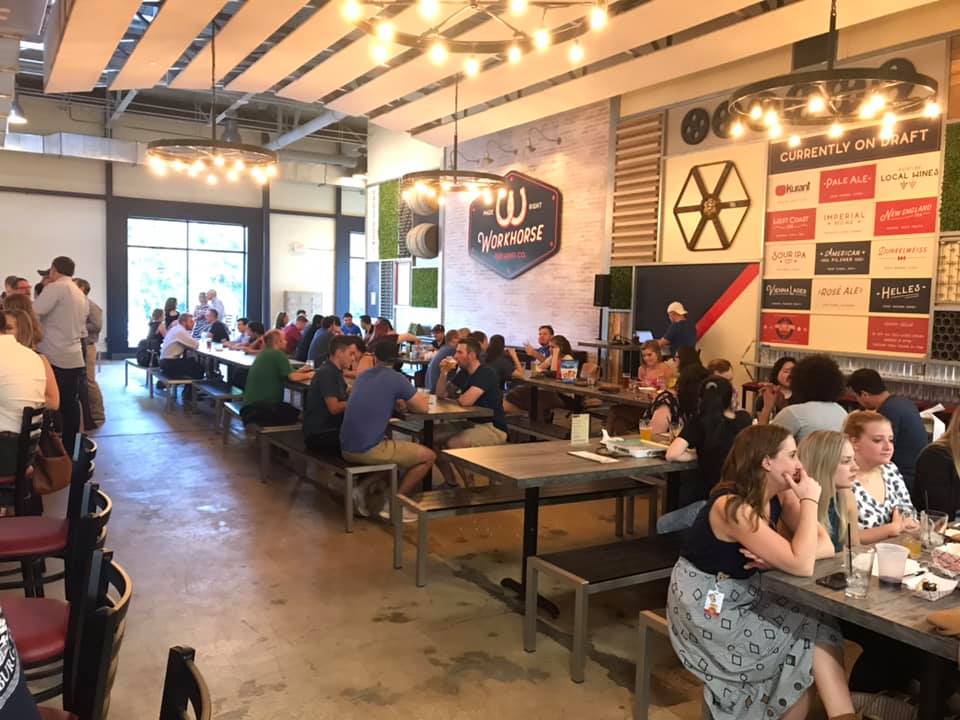 After visiting other breweries and finding the perfect location in King of Prussia, Workhorse Brewery Company officially broke ground in January 2018, opening in September 2018.

”We wanted to create a space here for Philly’s rapid sports base, we have 5 65-inch HD TVs, and play all of the games,” Hershberg states.

Along with sports fans, Workhorse Brewery Company is also a great space for families; hosting many family-friendly events throughout the year. They host weekly occurring public events such as Quizzo on Thursday nights and Arts & Drafts Nights on Mondays, as well as specialty public events.

“It’s a really fantastic experience to walk into the taproom and see happy people enjoying your beer every day, all week long.” Hershberg states.

As one of the biggest breweries in the area, this 70,000-square-foot facility holds 931 gallons of beer at a time.

Workhorse Brewing Company offers a rotating cycle of beers split between ales and lagers. The beers rotate based on seasons, events such as Oktoberfest, and requests from customers.

“We really try to create a portfolio that is accessible and approachable depending on one’s level of craft beer experience,” Hershberg states.

They also offer beers to go, selling a variety of different options. Workhorse also offers customers the opportunity to carry out beer flights.

Their New England IPA is a best seller, both for retail and in the taproom. This month, they launched a brand new beer, Pure, inspired by the flavors, techniques, and ingredients of Japanese sake.

Workhorse Beers can also be found in various bars in Southeastern and Central Pennsylvania. Find all the bars that serve Workhorse Brewing Company beer with their beer locator. Workhorse beer can also be picked up in Wegmans and ACME.

Workhorse Brewing Company offers a membership program called the Mug Club, offering rewards such as discounts on carry-out beer, free tours and more. Each Mug Club member is highlighted on a wall in the King of Prussia Tap Room.

Though Workhorse Brewing Company does not have a kitchen, they have a food-service partnership with Wegmans. The Wegman’s Meals2GO program allows individuals to order a wide array of menu items on Wegmans Meals2GO app. The food is delivered to the brewery seven days a week. This limited-time partnership is available until early 2020.

Building off the success in King of Prussia, they recently opened a taproom in Center City, Philadelphia. Partnering with Spread Bagelry, this location offers flatbread pizza and bagel chip nachos. Along with food, they serve beer cocktails such as a Center City Shandy, Michelada and Beermosa.

“For us to have a presence in Center City, which is clearly the biggest market around the area, was definitely a priority.” Hershberg states.

After years of building and growing the brewery, Workhorse Brewing Company is a household name in the area. They are involved in the local community by offering fundraisers and partnership discounts for private events at the brewery.

“The overall reception has been overwhelmingly positive, a true testament to all the hard work our team has put in,” Hershberg states.

Learn more about Workhorse Brewing Company at their website. 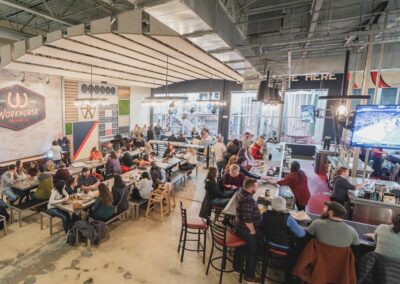 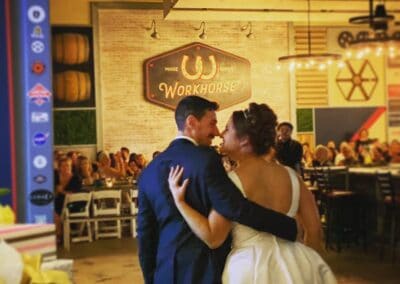 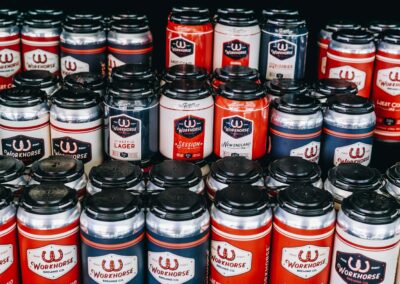 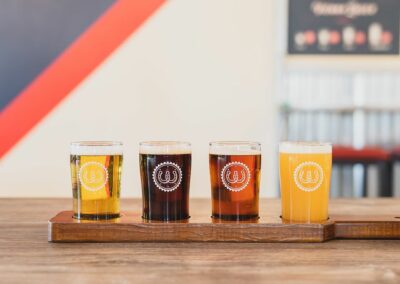 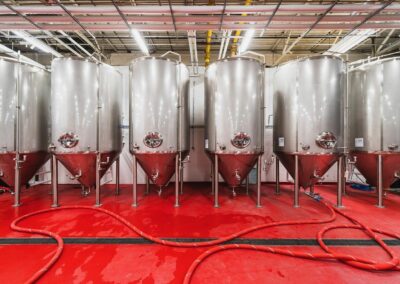